The Old Nakasendo highway, tracing a journey through the Edo Period

When you book with an account, you will be able to track your payment status, track the confirmation and you can also rate the tour after you finished the tour.
Sign Up
978

Of the five historic roads that radiated from old Edo, or pre-modern Tokyo, our tour follows the Nakasendo, or Kyoto-Edo Highway, which best preserves the relics of the period of Edo. Journey 200 years back in time on a route famed for scenes that inspired countless samurai adventures and Japanese woodblock prints. The highlight of the tour is the Edo-era section of the old road linking the villages of Magome and Tsumago in the Kiso Valley. Visiting these beautifully preserved historic villages and trail is a journey into a bygone age, when the last of the shoguns and samurai still wielded power and swords.

A limited number of single-occupancy rooms are available for an additional charge on most tours. If you are a single traveler, please ask about room availability. A single-occupancy supplemental charge will be applied.

To make your experience of Japan more authentic and memorable, we schedule some tour accommodations in traditional ryokan inns. Rather than single rooms, ryokan accommodate two to five people per room, with traditional tatami mat flooring and futon bedding. Please note that at Planet Adventure, we arrange for our guests to be accommodated in rooms divided by gender.

After check-in at a hotel in Takasaki, we’ll have a riders meeting to explain traffic rules in Japan and our schedule and route of the tour followed by welcome dinner.

We start cycling for Karuizawa. First, we call at Dharma temple and some samurai houses along the Nakasendo post towns. We’ll have a short break at Arita-ya, soy sauce brewery. You may want to try soy-sauce doughnut! (Actually, it is good.) Then, we visit a temple with beckoning cats. Gradually, we go up towards the Usui Pass.

After lunch at Yokogawa, we have two options, one is to continue climbing (15 km, 570m up), another, to take a bus for Karuizawa. Climbing up the winding road, you’ll see a beautiful lake and so-called “Spectacles Bridge”. It is hard climbing but a lot of fun.

Dharma: Indian Buddhist saint who is believed to have sat on a large stone in meditation for nine years. As a result, his limbs were numbed and he became unable to walk.

Stay at a hotel in Karuizawa / Meals: Breakfast, Dinner

Today is the biggest climbing day of the week. We are passing several post towns, where the Japanese woodblock prints were drawn during Edo period. We visit Japanese sake brewery along the route. Then, we start climbing the first peak, Kawatori Pass. After that there is another climbing. Again, you have an option to continue climbing (8km, 400m up, 6.6% average) or to take a taxi we have prepared.

Continue cycling along Kiso-Valley, with passing lovely post towns towards Narai. Narai is a town that has a quiet and soothing atmosphere. Enjoy strolling the old town. Then, we take a train for Nagiso, where we stay at a comfortable Ryokan, Japanese traditional inn. Enjoy the first-class “Omotenashi” there.

Today is a sort of free day. Nagiso is a foot of Magome – Tsumago area. You may want to enjoy trekking as the trail between Magome and Tumago is very famous. The trail is not difficult and is well marked in English and Japanese. It is about 8 km long and should take two to three hours to complete at a leisurely pace. Of course, you can enjoy cycling to the Magome/Tsumago Pass. After enjoying the day, we move to Ogaki by train.

Stay at a hotel / Meals: Breakfast

Leaving Kiso-ji, we enter into Omi-ji. There were many wealthy merchants along the Omi-ji. Therefore, the atmosphere is slightly different from Kiso-ji. Please feel and enjoy differences. Our goal today is Omi-Hachiman.

Today’s lodging is small rooms in a genuine Buddhist temple compound. Although beautiful, Buddhist temples are not known for luxury accommodations, and conditions can be somewhat cramped. It’s all part of the fun.

The last day of cycling. We’ll reach the final destination, Kyoto at last.

We start cycling along the Lake Biwa, the largest lake in Japan. The lakeside road is famous for cyclists in Japan and is well catered for cyclists’ needs. Before we enter into Kyoto pref. we have to cycle some busy area. But the goal is just around the corner. We arrive at Kyoto early afternoon.

If you would like to extend your stay after the cycling tour, arrange railway, air or other post-cycling travel, please feel free to ask. We’ll be more than happy to help arrange it. 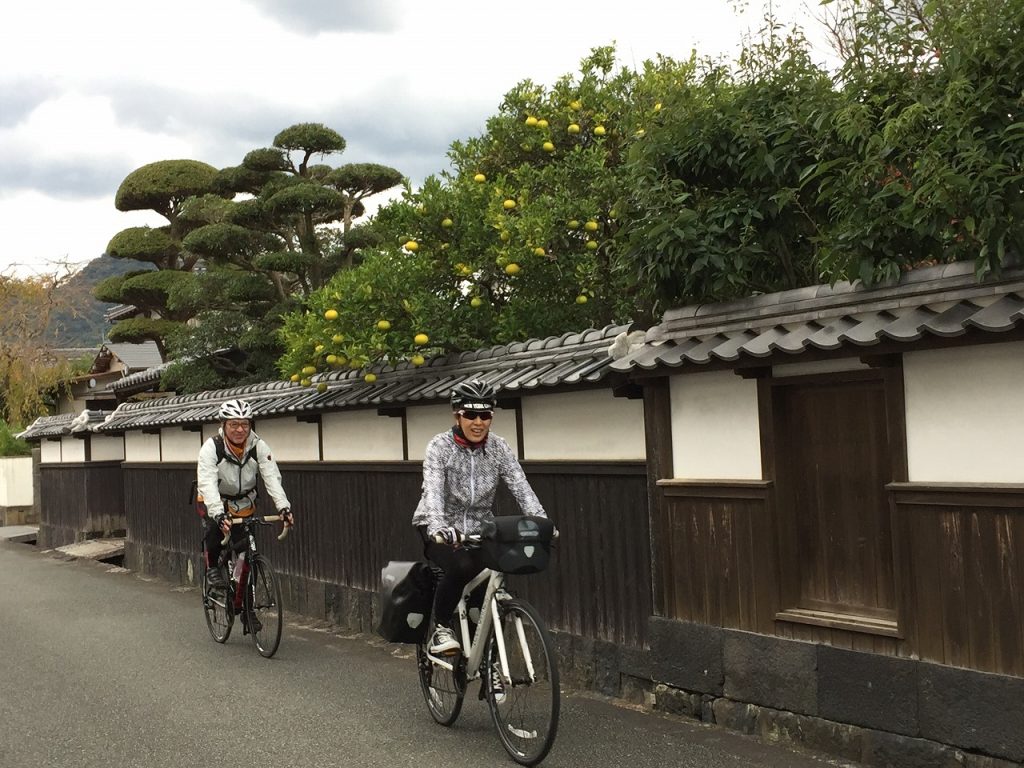 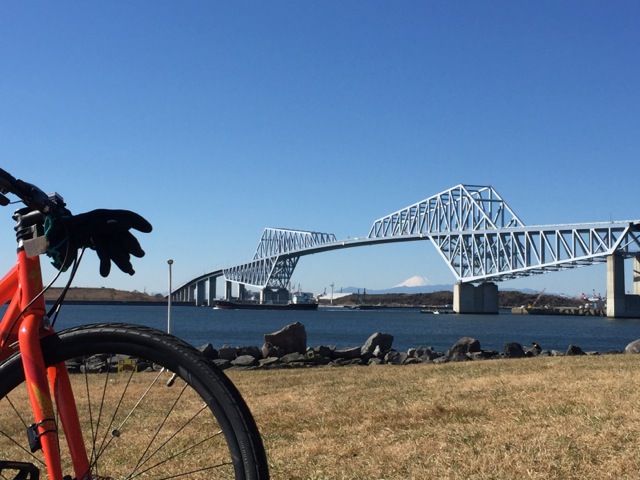